Our mission is to foster sustainable, livable solutions for individuals and families who can’t live independently in their communities.

BoundaryLess Living is bringing together individuals, organizations, companies and collaborators to build a platform to speak, listen, be heard and converse so people with adaptive needs and aging adults are recognized and their quality of life prioritized. The possibilities are boundless—we’re starting with adaptive homes and livable neighborhoods.

Our owner and president, Bill Sweeney, is the definition of breaking boundaries.

Ten years ago, while in his prime as a real estate agent, William (Bill) Sweeney’s life took a drastic turn when he suffered a stroke in his spine. Not only did he die on the MRI table, but he was also revived, put on a ventilator, induced into a medical coma and unplugged five days later. Doctors assumed he had little chance for survival due to massive brain damage and paralysis. No one knew exactly what caused the incident, but they’ll never forget his comeback.

Nine operations and eight rehabs later, Bill never gave up his fight for life. Even after becoming paralyzed from the waist down, he went back to work in real estate and made it his mission to continue living his best life. He was also determined to share his story and help others who struggle with medical and mobile disabilities.

During this time in his life, Bill began to discover a huge glitch in the real estate industry: no one was making adequate housing for those with adaptive needs. He couldn’t imagine how many people were living in inadequate homes where they didn’t feel self-sufficient or safe. It was then that Bill understood his next and ultimate mission: changing not only the real estate industry’s but the world’s view and awareness of the adaptive-needs community. Thus started the birth of BoundaryLess Living.

Born and raised in Richmond, Virginia, Bill has been able to not only watch his hometown grow but also remain active in its real estate and community. He has ranked in Keller Williams Richmond Top 20% for the last 20 years. Helping people in his community with their real estate needs has always been Bill’s main passion. 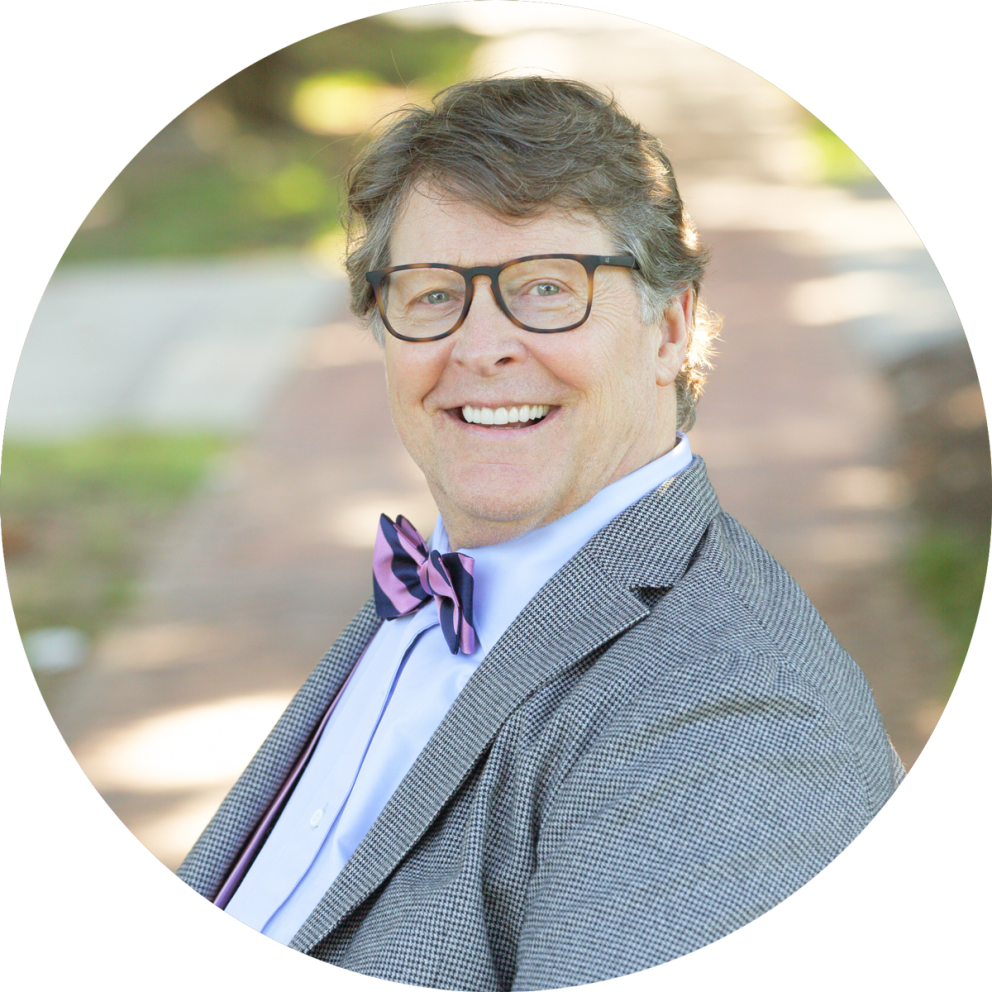 “Life’s one big ride—don’t ever waste the downhills.” 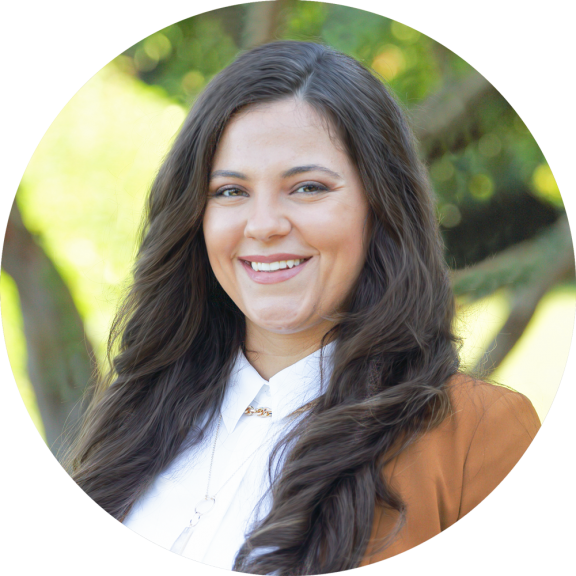 Born and raised in Richmond, Virginia, Abigayle has a huge passion for helping those in need. Majoring in both strategic and creative advertising and minoring in business, Abbie initially started as a marketing and brand specialist in real estate. After realizing that her true passion was to help clients directly, she became an agent in 2017. She was introduced to Bill, who she immediately knew had a dream that she wanted to help make real. Her favorite hobbies include reading, painting and singing. 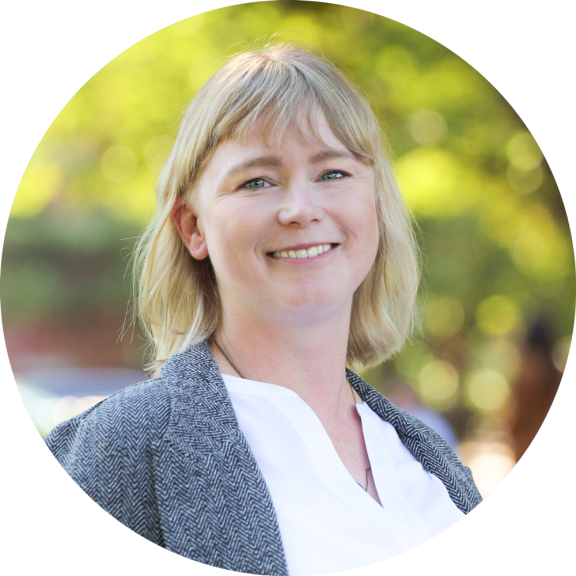 Aimee is originally from SW Virginia and studied Liberal Arts at Virginia Tech. Her degrees in political science, philosophy, and Russian have helped her land some very interesting jobs, but at the end of the day, if her work isn’t about serving others, it doesn’t serve her. She moved to Richmond in 2018 and was thrilled to join Bill and his team in 2020. Her favorite hobbies include gardening, cooking and outdoor sports. 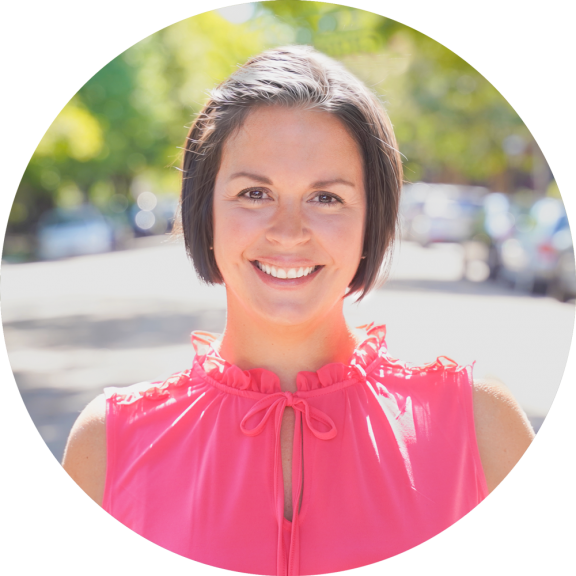 Born and raised in Caracas, Venezuela, Lorenna’s fire-and-passion attitude moved her to Richmond, where she studied and earned her marketing degree at Virginia Commonwealth University. She began her real estate journey working part-time for Bill as an office assistant, and with hard work and full devotion to the company, is now the VP of Operations and Finance for both Hallmark Realty Group and BoundaryLess Living. Her favorite hobbies include cooking, hiking and traveling. 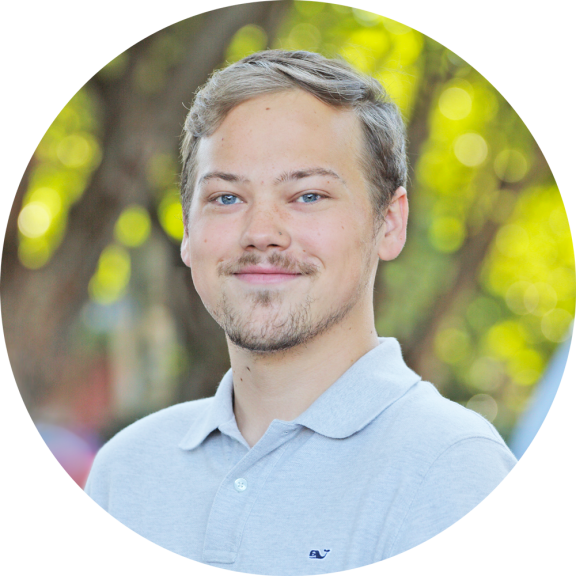 Hunter is a Richmond-based marketer with a rich background in the communications industry. As a recent graduate of the Richard T. Robertson School of Media and Culture at Virginia Commonwealth University, Hunter held multiple roles, most recently as Campus Marketing Director. Hunter enjoys taking care of his many plants, cooking delicious meals and playing with his pet cat, Penny.

Explore our latest property for sale. 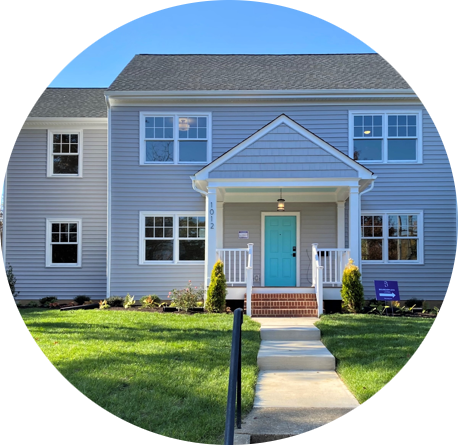 Livability Initiative Inc is a new non-profit organization in Richmond Virginia.  Our goals and activities are collaborative platforms for people with disabilities and aging adults, providers of care, and public and private actors to come together to make Richmond the most Livable mark on the map!